The craft beer industry – one of the nation’s fastest growing – is a remarkable American success story. Led by thousands of passionate entrepreneurs in pursuit of both independence and “better beer,” it provides thousands of local jobs and unites towns and communities around their own local brands and brewpubs. It is a phenomenon worth supporting, but one threatened by “big beer” and looming consolidation. That’s why the Cooperative Management Group has launched the Independent Brewers Alliance – America’s first brewer-owned purchasing alliance, dedicated to helping brewers stay strong and independent. 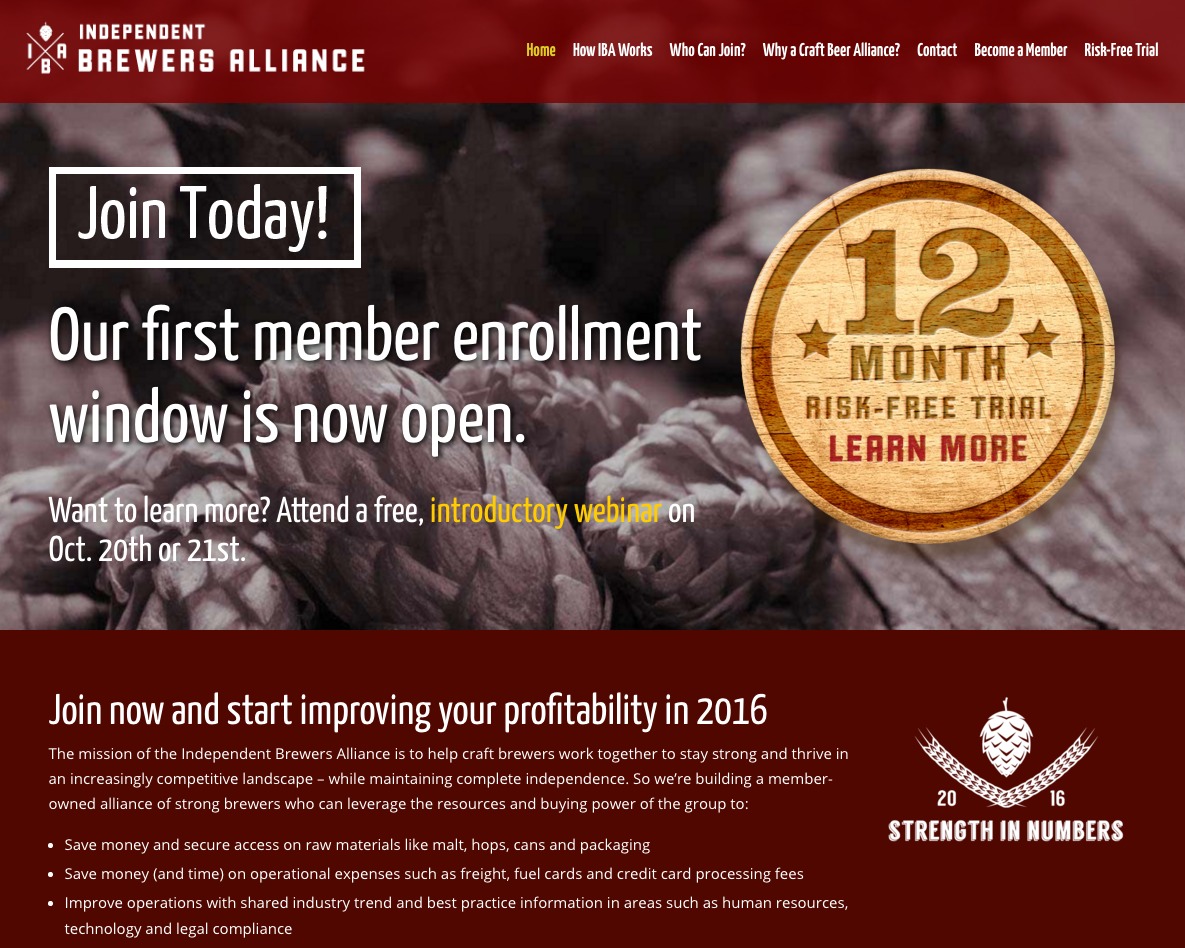 We would love to learn more about you. Please feel free to share your questions, ideas and comments.
Contact Us Now